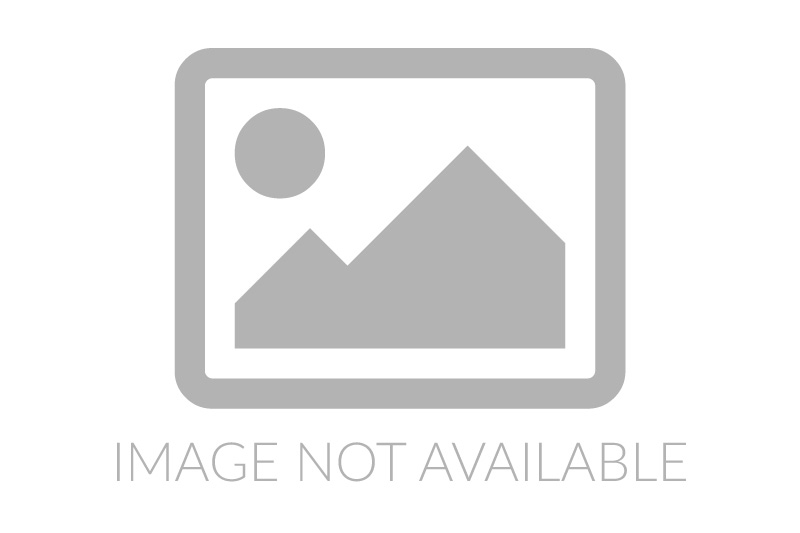 Thirty-five years ago, Mary Matava founded Agri Service, Inc. as a testing laboratory for soil science and plant nutrition. At that time, compost was not yet a household word, and the organics recycling industry barely existed. But when the environmental movement bloomed in the early 1990s, Agri Service was well-positioned to take advantage of the opportunity, and Matava successfully leveraged their expertise in organics to establish El Corazon Compost in 1995. To date, their facility has processed more than one million tons of green waste into high-quality soil amendments, mulch, and potting mixes.

“We started as a way to use urban-generated organic material to help build agricultural soil and landscaping,” explained Matava. “We take in feedstocks which today are comprised of food waste source separated from grocery stores, very clean green waste from homeowners and landscapers, and curbside green waste which can be highly contaminated.”

Having plowed through more than a million tons of source material, one can imagine just how much contaminated material El Corazon has encountered. “We have been taking in the curbside green waste for more than eighteen years now,” Matava continued. “You can only imagine what we’ve found in those piles!” Jokes aside, separating the valuable organics from the inorganic waste material is serious work. “For the first seventeen years, we were simply spreading out that material with a loader and hand picking all the contaminants. We just did a trash study and found that most of the contamination is plastic, which accounted for .57% by weight overall. That might not sound like much, but for plastic waste, that is quite a bit.”

As most of that waste is not harmful to their grinder, it’s a quality concern that drives their effort. But cost and safety are equally, if not even more of a priority for El Corazon, and their spread and pick method was not the safest means of achieving that task. In search of a better way, Matava turned to DoppstadtUS back in 2013 for an improved separation solution. “We purchased a Doppstadt SM 720 trommel about 7 years ago, and have been so impressed with that equipment over everything else we’ve owned, that turning to them for this new need was obvious. The equipment is just built so well and functions so much better.”

The new solution was a custom-built DUS sorting station, which has streamlined the process and resulted in a much better overall outcome. “We have just loved this station,” admitted Matava. “We have literally had no problems with it. Overall, it hasn’t necessarily sped up the process, but it is by far much safer and does a way better job than our more manual efforts could ever have done.” The sorting station is still fed with a loader and is staffed by 2-3 personnel to remove the contaminants from the feedstock. The discharge feeds back to the ground, but eventually El Corazon plans to have it discharge directly into an electric grinder. “We still handle the material twice, but ultimately don’t want to. Achieving an inline discharge will really speed things up.”

Matava recognizes that every time material is handled, the cost variable to El Corazon is impacted rather significantly. “The biggest reason we invested in the Doppstadt SM trommel was the ease of use and ease of maneuverability. We would much rather move our equipment to the material than to have to move our material to the equipment. Our sorting station is the same; it’s very close to the ground and can be relocated whenever we might need it to be. Our goal is to utilize the equipment in different areas, and this [trommel and sorting station] is very accommodating for that.”

The engineering and build quality are what originally attracted Matava to Doppstadt equipment, and having worked with these two machines over the years, her appreciation for that has grown. “What really sets these machines apart is just how tightly manufactured and designed they are. I’m a big stickler for safety and don’t want to see material dropping off machines or having product projecting out. Those thoughts and concerns clearly went into the design of this equipment.”

Another other major factor Matava looks for in any piece of equipment is the effort required for proper maintenance, additional benefits realized from the Doppstadt SM trommel and DUS sorting station. “We want something that is easy to move, easy to clean and easy to maintain. We spend a lot of time maintaining all our equipment, so having something easy to maintain is very important to us. On the SM Trommel, for example, we can just swing open the engine compartments, quickly perform our tasks and be done.”

With nearly 100,000 tons of material flowing through El Corazon every year, they have the ability to create a wide range of products marketed through both retail and wholesale channels and even provide custom blending services for landscapers and institutional customers. “We sell it all! ”,  Matava chuckled. “Mulch, compost, soil, soil blends, potting material, rooftop blends. When we first started, we made what we could with the feedstocks we had on hand, and the challenge was finding buyers for the end products we could make. But now, I view this business not as a diversion business but as a manufacturing business. We make what people need and want to buy: we are constantly listening to our customers to hear what products they want and then go out and seek the feedstocks we need to create those products.”

And after more than three decades in business, Agri Service and El Corazon know their community extremely well, and their willingness to listen and engage and play an active role have no doubt contributed significantly to their success. “We have established partnerships with the public to provide educational and community outreach programs that help us keep in tune with the wants and needs of our customer base,” Matava shared. “We also remain very active in our industry to contribute to growth and job creation.”